How To Pass The Success Test

Today’s reflection on #50daysto50 is on passing the success test. If you happen to miss any of the other reflections, you can catch up at wendytwine.com/50daysto50. 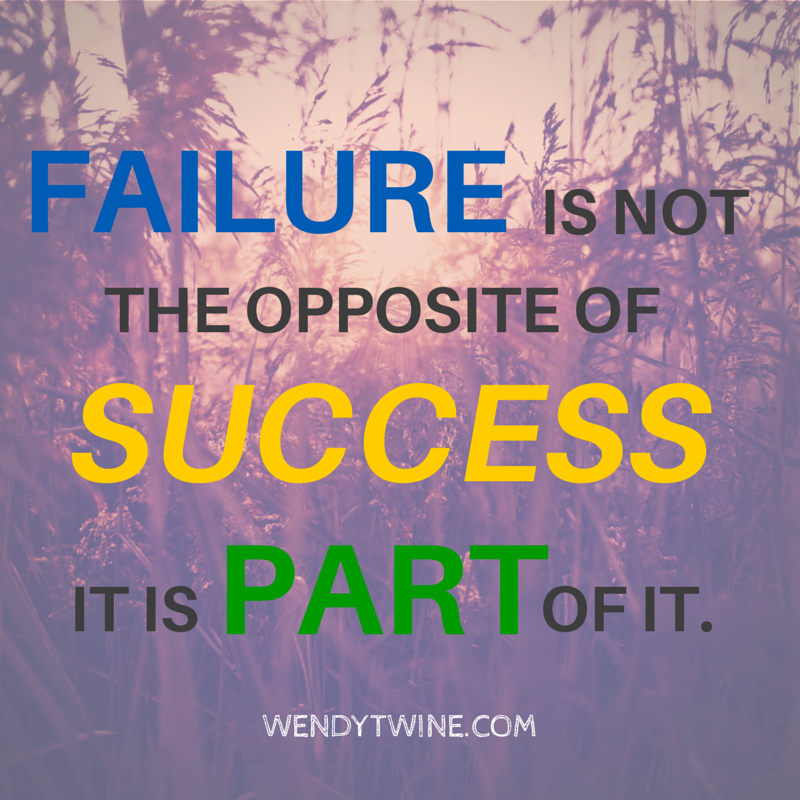 I have been talking about what I have learned and gleaned from over the first 50 years of my life and even some things that I’m still in a process of and hope to see fulfilled in this second half of my journey.

I’ve mentioned how when we pursue God how he will allow us to go through four major stages in our lives. I have been through three and currently starting to walk into stage four according to Os Hillman in his book “The Upside to Adversity.”

Stage four is about the Success test. There are five principles to passing this test that we don’t see much of in our society on what many of us would define as success.

In fact if one is quickly elevated according to Oswald Chambers, it will lead to pride and and then a fall. We all could probably recite numerous actors/actresses, sports figures, politicians, etc that fell in this category.

In fact their is a story in Daniel 4:29-34, about the King of Babylon. His name was King Nebuchadnezzar. This story has always resound with me deeply. It has also caused a great fear in me as well in how we pursue success.

In the story King Nebuchadnezzar had built a great empire and basically took all the credit instead of giving God the credit. What is interesting is before he ever spoke about all that he had built, he was warned by Daniel when he interpreted his dream. But he must have either forgot the warning or just allowed his pride to rule instead and God humbled him.

As I mentioned there are five principles when it comes to passing the test to success and they are as follows:

So let me summarize what these principles mean. Recognize that all your accomplishments from your education, to your career, to any credentials, titles, letters behind your name, etc. are gifts from God. He gave you the power to create wealth according to Duetronomy 8:18.

When it comes to praise and people want to tell you what a great job you have done, just say thank you. Yet recognize its God who really gets the praise because he gave you the ability and knowledge to do it.

When you take the praise all for yourself and in your heart or openly don’t give God the credit you are stealing the praise essentially from Him.

We need to be very carefully how we view ourselves. Remember pride is the first one that gets all of us in trouble. It started with Lucifer in Heaven thinking he was equal to God. And all hell broke loose after that.

Romans 12: 3 says, “For by the grace given me I say to everyone of you: Do not think of yourself more highly than you ought, but rather think of yourself with sober judgement, in accordance with the measure of faith God has given you.”

Its very important to have someone in your life that you can be open and honest with you. This can be a family member, friend co-worker, etc. I have to admit my husband is very good at addressing me when I start getting into pride. I actually thank God for him bringing it to my attention.

There are many times we can be blinded by it in the beginning. But if you ask God to help you to have pure motives and to start showing you when something is not right, He will honor your prayer.

It is the Lord who has a plan and is the one who appoints us into his service according to 1 Timothy 1:12. We need to remember that it is God who gave us his handiworks in us to bring him glory and fulfill his plan in the earth.

When you apply these five principles to the Success Test this will help you pass it successfully without having to go back to stage 2 or 3 again. What principle spoke most to you?

Join my mailing list to receive the latest news and updates from me and my team. Plus, receive my S.U.C.C.E.S.S. checklist for Business & Life as my way of saying thank you.

You have successfully signed up. Please check your email and click confirmation to receive updates.