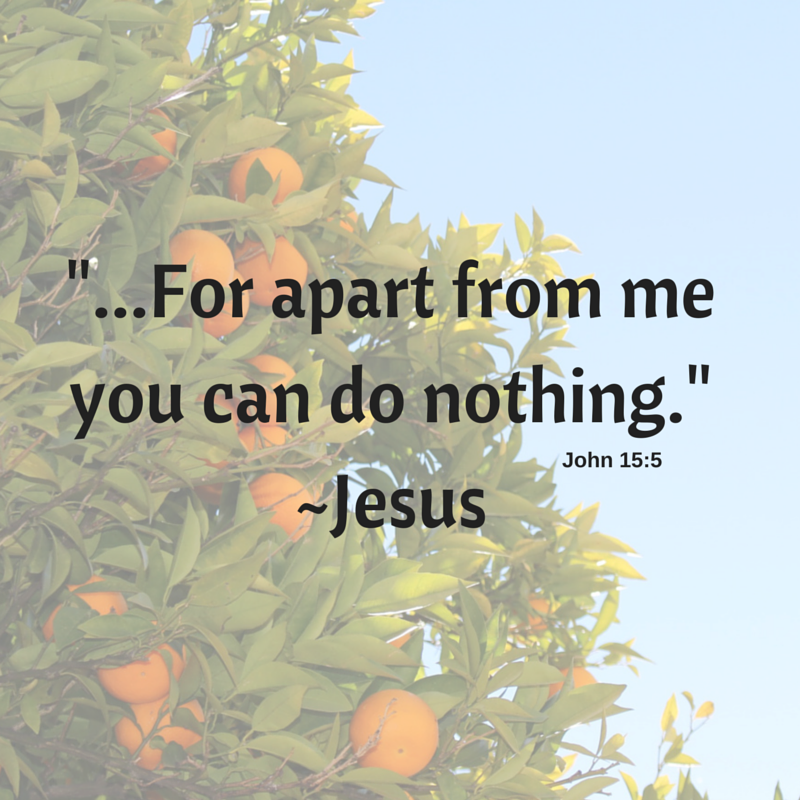 As I am nearing closer to 50, I have been looking more inwardly on why some areas we have victory after a few days, weeks and at most a few months. Then there are other areas of our lives it will be years before we see anything and in some cases may never see if we go by one person in the Bible.

His name was the Apostle Paul. He was known as Saul before he had an encounter with God who knocked him off his horse and allowed him to have temporary blindness.

How many times have I been knocked off my high horse. At least God had mercy on me to not allow me to go through the physical blindness like Paul.

You see Paul was a priest and he thought he was doing the “Lords Work” by going around killing “Christians” or “Christ Followers”. He felt it was duty that those that didn’t abide by the law be punished.

Well enough of that, if you want to learn more, you can go and read the story for yourself about Paul’s radical conversion and the results we have is he wrote two-thirds of the New Testament in the Bible. It starts in Acts 9:4.

Anyhow, lets talk about the times in our lives that we are knocked off our horse. Of course I’m not referring to a literal one but a figurative one. You may not be going around murdering people literally but what about in your heart through a haughty spirit or one of hate and unforgiveness.

I know there has been times in my life, especially in my early adulthood that I operated with a judgmental/critical attitude that I thought it was my duty to be the “spiritual police” so to speak.

Have you ever felt that? It is born out of pride and I have to admit that I still battle with this to some degree but it is dying more with each passing year. Thank God now though I will be quickly reminded that if I judge it will come back on me in the same manner I gave.

I am tired of the hypocrisy in my life and in the “Church”. We are to love one another and give our lives for one another. And all we can think about is what can we get. We can not change our heart in our own strength. Jesus stated that in the Bible, John 15:5, “…apart from me you can do nothing.”

We may try for awhile to do it in our own strength. We may even have victory according to what society or the world says but you will have to work to keep it. You see when we quit resisting what God wants to do in us and let him reveal his ways, it becomes so much easier and peaceful.

I did mention though that sometimes it may be that we never see a particular victory we are longing for on this side of heaven. At least this is our perception anyhow. God loves us too much to give us all that we ask. You see the Apostle Paul had a “thorn in his side” that he prayed many times to be removed and God didn’t remove it.

We don’t know what this “thorn” was but what ever it was he wanted it removed. He was tired of the frustration it caused him. What “thorn(s)” have you been asking to be removed? Remember: God is after shaping us to be more in his image which is not all about me, myself and I.

Does he want to bless us? You bet he does!!! But we must trust his wisdom on when we are mature enough to receive it and it is no longer about us but about how we honor God and serve others.

Have you looked inwardly lately? If so, are you being honest at what you see?